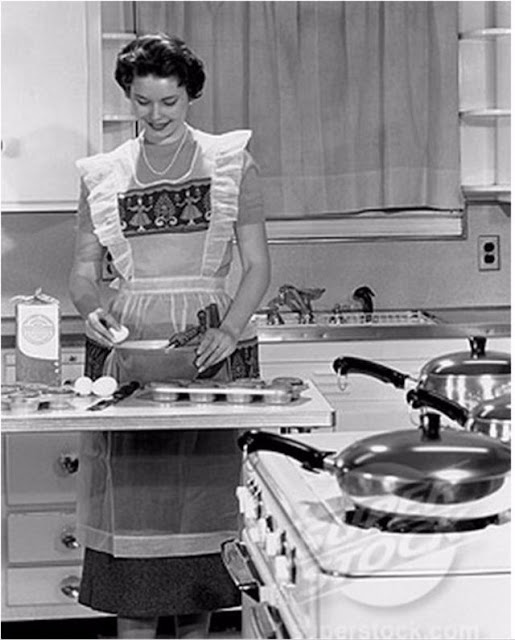 We are always told not to plant all but cool weather veggies until after Mother's Day and this weekend we are finding out why the saying exist.  Record breaking cold is being experienced with the coldest low ever recorded in May occurring early this morning.  Brrrrr... it felt like February with a low in the upper 20s. I had not potted my herbs, yet, and the flowers could be brought inside from the porch.  They will stay inside a couple more days until temperatures begin to return to normal.

I think it is Phase 3 of reopening everything that begins this week with some shops and restaurants being able to open under strict COVID-19 guidelines.  As per government suggestions... and more importantly, my doctor's warnings... we will continue to wear a mask and carry hand sanitizer for some time.

If you follow me on Instagram @coffeeteabooksandme, you will have seen the photo of my son and his family visiting as soon as travel bans had been lifted.  We had all been self isolating so no masks were required!

They brought Cracker Barrel "To Go" meals and spent a few hours at our house before traveling to my daughter-in-law's parent's place in the country where Piper and Oliver would spend a few days being able to play outside. The visit was a small glimpse of life beginning to look like normal.  At least a little.  We loved seeing them in person again.

I didn't have to go to the grocery store last week but I did go to my favorite nursery in the town next to us and to Menard's Garden Center.  I always enjoy buying herbs and flowers for the front porch and deck.  Both places have been open all along under strict guidelines.  It was especially good to walk into the nursery with beautiful flowers everywhere and have a much beloved Spring time tradition survive.

I just started doing some research again about where there may be shortages of items in the near and far future. I'll continue the research and write more about what I find next week.  Of course, this is an entirely new economic world we are entering so it is impossible to predict precisely but there are some guesses that are being made which are reasonable.

One area of shortages is a continuation of what we are already seeing and that is major shortages of items made in China.  I had no idea that some items were already in short supply, such as chest style freezers.  I guess that makes sense as people wanted to stock up on meat and other food products and they needed a place to put them.

Like most Americans, we received the Stimulus Check and talked about the wisest way to use the money that would help us and the local economy.  We decided the best way to use it was to make some repairs the house has needed for awhile.

Everything we are having done to the house are areas that would have to be repaired for the house to pass inspection when it is eventually sold. Whether we ever move and/or so our kids do not have to deal with so much after we go Home.

We have needed a major plumbing job under the kitchen sink for a long time so that was the first place we started.  Plumbers who had done work for us before were brought in and within a few hours... there were no more leaks, the ancient garbage disposal that hasn't worked for years was removed, and new pipes installed since we didn't want to replace it.

An electrician from church who did all the electrical work after our house was hit by lightening is going to fix the ceiling lighting in the garage that no longer works and while he is here, he will install a new ceiling fan in the Family Room.  The old one broke years ago.

The third major item was a new stove to replace our old stove that hasn't worked right in awhile.  I don't think the old stove is even safe, anymore.  Because of the pandemic, the price on appliances is very good right now and we purchased a new stove at a great price.  Once again, a valuable asset to the house.

It feels so good to have much needed purchases/projects crossed off the list and we felt we helped a few local businesses when they most needed it.   It was truly a double blessing.

So, I will be back next Saturday (God willing and the creek don't rise) to ponder possible shortages.  I am sorry if this rambles a bit but the sudden cold temperatures brought the return of back pain along with them.  So I'm kinda' typing and squirming in my desk chair at the same time.   Ouch.
Posted by Brenda@CoffeeTeaBooks at 4:26 PM

This morning a lot of us woke to a white surprise with bitter cold. The wind nearly sliced me in two, My back is aching, as well...wonder if it's because of the cold. Hopefully, more seasonable weather is returning soon. I can only handle just so much these days and snow in May is not one of them.

I was interested in the ways you used your stimulus check. I needed new tires on the car and I treated everyone to a pizza lunch today. That was fun.

A blessed Mother's Day to you!

Happy to see your post today, that you have been able to keep it up even with all the regulations in different states. Thankful you were able to get some needed repairs done..that's always a good thing to be able to "cross off your list". I know the visit fromThe "grands" and their parents was so special to you. Blessings to you and your family, Sharon D.

How Wonderful for you that you had a visit from your son, daughter-in-law and grandkids! That had to have been a real morale booster! That, and going to your local nursery too! I went to a couple local ones here, recently, and it’s so nice to walk among the plants and flowers! Such a visual feast! And I was able to bring home what I was looking for! So thrilled for you, too, that you were able to get your needed house repairs done with your stimulus check! I’m hoping we can get a fence put up across the side of our house, with ours. We’ll see. Our state is ever so slowly beginning to open up. My hubby needs a haircut in the worst way, but has to wait until June to go to the barber! After remembering how I used to butcher our kids’ hair, he doesn’t trust me with the scissors! LOL!
Hope Spring returns soon to your neck of the woods!
Blessings,
Laura C (WA)

We’ve not received a stimulus check yet, but I’m liking the idea of making repairs to the house. If the economy doesn’t pick up for a while there won’t be ‘extra’ for those repairs. Good to think about!