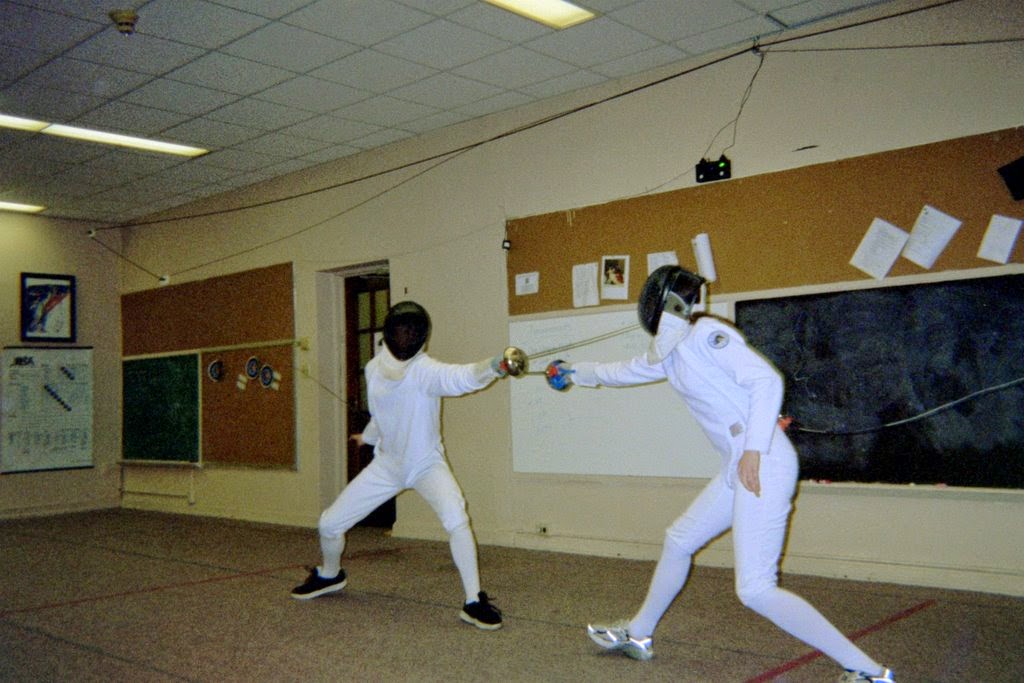 The first two-thirds of our summer was lovely.  But as our former weatherman used to warn quite often... nature has a way of balancing itself out.  August has been miserable with heat and humidity and constant rains.   I feel I've moved from the Midwest to a Costa Rica rain forest.

Which partially explains why I have not had a My World this Week with very recent photos lately.  Hopefully within the next few days the camera can take photos without a flash.  Although I do have a couple good photos with Miss Victoria looking quite shiny when taken with a flash to provide light.  She was just too cute not to photograph.

I've also been quite busy, sitting and waiting in doctor's offices.  I mentioned having a family member that was ill... that would be Christopher.  He was rushed to the Emergency Room twice not too long after returning from vacation.

Because part of his symptoms include dizziness, he has not been able to drive so the role of chauffeur has fallen to me during the daytime when his wife is at work (she is a schoolteacher).

I have taken a book or the Kindle on numerous visits to the allergist and the cardiologist waiting rooms.  He and Mrs. Christopher have had to leave their home and have it checked for mold.  They were staying with us a few days but when they realized this was going to take longer than expected, they took advantage of a friend's offer to stay in their downstairs apartment.

The house tests indicate mold in the crawlspace and a build up of dust and debris in the vents. Both of which they are having cleaned.  But we were all thankful there was no black mold in the house.

Except for finding his asthma has become worse, all other medical tests have come back negative.  Which in some ways is good and in others quite frustrating.  So more tests will be administered and more doctors visited.  I never realized how many illnesses could be under the symptoms umbrella of "chest pain, dizziness, trouble breathing, and sometimes nausea".

But this shall also pass and I am quite thankful it did not happen when there was a foot of snow on the ground!  I would not be so easily hired as chauffeur so cheap.  My payment is a cup of McDonald's coffee "to go" as we are on our way home.   ;)

Photo:  The year I first started blogging, we were still in full time homeschooling mode.  I used to keep one or two books in the car as I waited while he was fencing a few times a week.  He set it aside when he went to college but he loved it at the time.  He is wearing the black shoes, his fencing partner (a girl) has the cute shiny shoes.
Posted by Brenda@CoffeeTeaBooks at 2:56 PM

Hope Christopher is feeling better soon. Asthma is no fun.

Hmmmmmm. Glad they're getting to the bottom of Christopher's health challenges - and that you are available to chauffeur!

And, my heart is hearing your words in the Make Art post. I agree. No one said it like Mrs. Schaeffer.

I'm so sorry Christopher has had illness. That is frustrating to not be certain what the cause of the illness is, yet it is good to have things eliminated. My mom recently went through something that had all kinds of testing. I told her that at least she knew all her major systems were fine and dandy! Oh, and I'm glad they didn't have any black mold either!

We are having some heat and humidity but really nothing like we usually have. Hope your weather cools down soon, and that you can enjoy the onset of Autumn!

We are having a lot of hot and rainy weather also, I am so looking forward to fall! Hope yours are all well and back to normal soon. Yes, one thing I have learned as I get older, everything does pass!

I just read last week that one classic symptom of mold poisoning is having heavy arms. Feeling like you can't lift your arms. This came from a woman who got extremely sick from mold and she too had to go through a bit to get to the cause of her sickness. So I thought I'd mention it just in case it may be helpful. Always scary to have your young one sick like that.

Hi Brenda;
Poor Christopher! I certainly hope he finds out whats wrong very soon. I wonder if mold could cause all this, or if it is something else??? Will pray an answer will be found soon. I'm sure he appreciates your chauffeuring, it could be some good mom and son time. Love the fencing picture! Hope your weather improves soon, ours has at least been on the cool side. Love and Hugs, Nana

Is he feeling stressed at all? Those are also classic symptoms of panic attacks.


Quick question...can we buy anything to give you credit through your Amazon widget, or just the things you link?

I am sorry to hear about Christopher. Thank you for telling us. I will pray.

Tami: You can buy anything from Amazon. As long as you enter Amazon from Brenda's widget, she gets credit for anything you then purchase.

I'm sorry your son is ill. He must be very glad to have you as his chauffeur.

Hope your boy will be feeling better soon!