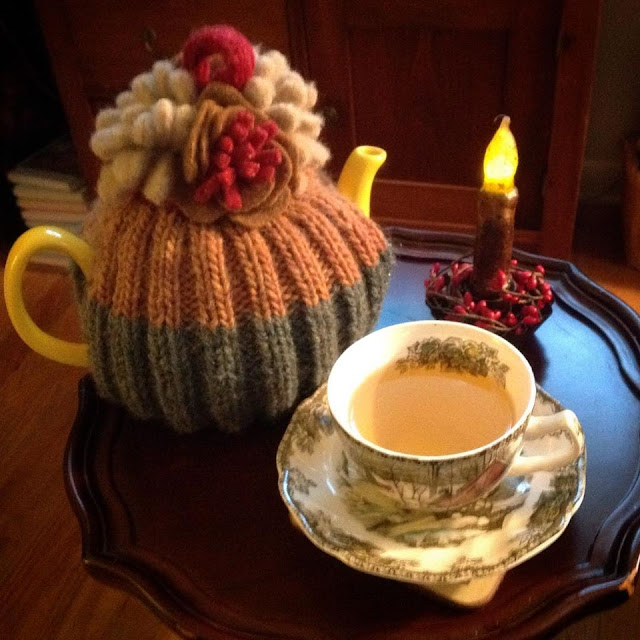 Recently I was watching a news report about the air pollution in major cities clearing up as millions of people were required to stay home.  Factories were closed and roads carried far less commuters.  The reporter said it was as if the earth was healing as the work of mankind came to a standstill.

I thought about how people all over the world had to bring a sudden stop to their overly busy lives.  Even those people who were used to staying at home often feel as if time is standing still.  When will this be over? What will the future hold?

I was praying about this, asking God for direction and wisdom, when I heard a word come in that Still Small Voice... Selah.  That was it?  That was God's wisdom in this time of pandemic?  Selah?  Like the word in the Psalms?

I knew this concept was one my husband had talked about in the past so I asked him what the word meant.  He looked up from his newspaper and said, "Pause and reflect". Oh!  God does not want me to worry about what comes next past the crisis, nor to think of how the world may change, not even to try to figure out how all of this happened.  I was... and we are... to use this time to pause and reflect.

I thought of David... the shepherd, musician, poet, prophet, king... who wrote many of the Psalms that bring us peace and lead our hearts Home.  How he was a flawed but fearless man whose life was often spent in battling enemies.  He knows a thing or two about trusting God in the midst of the storms of life.

The Psalms were (and are) the Psalter of the Hebrews.  Truth was handed down from one generation to another when singing the songs of their faith.  Their history.  What God had done before them and how they can depend on Him every step of the way.

When saying or singing the words, there are times they were instructed to pause... and reflect.  That is what He is wanting us to do in this time of a world wide pandemic.  One which brings the thought of death and the afterlife to those who may have never considered it before.

After all, He is the central person in the Psalms and He is the central figure in History.  Instead of looking at the pandemic and the infected and the dead and the economy and the changes... we are to look toward Him.  If we, like Peter, take our eyes off of Him and onto the stormy waves, we will sink into the deep waters of fear and anxiety and worry.

We must not sink when our greatest legacy to family and friends can be the peace we have as we walk through this storm.  We can have that peace that passes all understanding because we know the peace Giver.  Our God.  Our Savior.  Our Friend.  Our soon coming King.

This is a time for us to stop and ponder what the Word of God says.  He is certainly getting the attention of many who rarely give Him a thought.  How much more those of us who love Him and want to follow Him should be pausing... and reflecting... at this time in history.


Note:  Selah can also mean praise in Hebrew.
Posted by Brenda@CoffeeTeaBooks at 6:48 PM

Ohhhh, this was So good! I also heard by someone else, that this is a time for “Divine pause”. It has slowed life down, that’s for sure! I Love spending an hour or two with my morning coffee and my Bible and devotionals. My Bible opens automatically to Psalms 91 now, as I read it every day! I’ve been journaling more and I write down verses that speak to me. I want to sharpen my spiritual ears, so I can hear Him when He speaks to me. If I accomplish nothing else, what I desire most, is to draw closer to Him, and “keep in step with the Spirit”, as it says in Galatians 5:25 in the NIV. Thank-you for sharing!
Hugs and Blessings,
Laura C.(WA)

Thank you!
I needed this word today!

So good, Brenda. I've been in need of this reminder. As I struggled with postponing Rachel's wedding, and our extended lock down, I keep needing to remember to trust him, to pause and reflect on who He is and what He is doing.

It would be wonderful if you could put your blog in to book form so that I could circle and highlight! So much wise info from someone who doesn't go to church. I wonder if that is why?

Hello Brenda, thank you so much for this post, I've been thinking along the same line but couldn't find the right word to say. You've put it all into perspective. I've been seeking His presence. Thank you for a wonderful post. Kind regards Mandy xx

Hello Brenda. Pause and reflect. Yes. What is all of this about anyway? I ask this of Spirit everyday. It's about love versus fear. I have to say that I often feel both of these at the same time. Fear is a deadly thing. It has a way of eating me up inside. I actually feel sick on my fearful days. Love days for me are all about staying present. Being grateful for the tiniest things. Taking time to just be. Keeping a journal of thoughts and feelings. Going for hikes in the woods. Snuggling with my sweet cairn terrier, Abbie. Sipping coffee in the morning and tea in the afternoon. Telling everyone I know that I love them and sending love to all those whom I do not know. Listening to birdsong. Inhaling the air fragrant of green and flowering things. Really savoring my square of dark chocolate. A few of the ways that I stick with love instead of fear.

HI Brenda, The word 'Selah" is special to me. We named our stillborn daughter Selah Grace back in January of 2012. Her name means to pause and reflect on the grace of God. In the NASB version of scripture the word is also found in Habakkuk chapter 3. It is a good chapter to read. Selah is a musical term. Please do not be sad for us, she is where God intended us to all be. She gets to already walk the streets of gold and she did not experience sorrow. The first person she saw was Jesus.
I often think of Psalm 46:10, "Be still and know that I am God; I will be exalted among the nations, I will be exalted in the earth." Thank you for your beautiful words today.
Lorinda