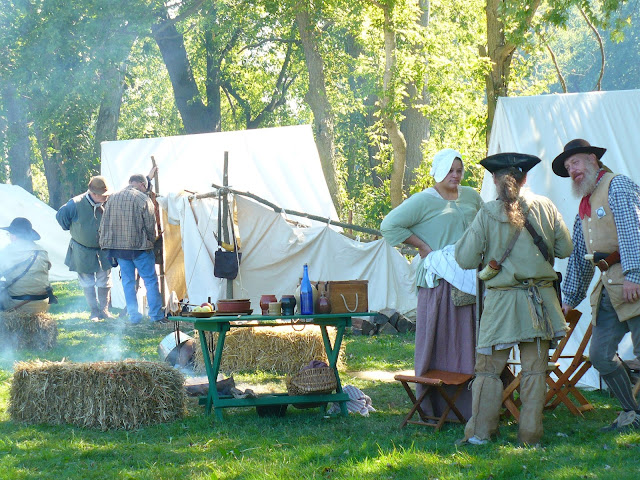 I've found so often in our family these days, the best times have been planned at the last minute.  Like my daughter and her family deciding to visit in Spring.  This time it was my son asking if we would be interested in attending the 50th anniversary Feast of the Hunter's Moon if they treated us to the tickets.

It all depended on a few circumstances coming together, not the least of which was the weather.  The Saturday before reached 90 degrees and we learned long ago not to attend if it was hot.  However, the forecast for this Saturday remained at 70-ish so all was settled.  We were going!

It was around 50 degrees when we got in the car to meet them where shuttle buses left to take people to the Fort where the Feast takes place every year.  After Grammie and Granddad admired a sleepy Piper, we all took a bus to the location and once again I was able to have one of my very favorite experiences... getting on the bus in the 21st century and getting off the bus in the 18th century.

I used most of my food allowance (what I'd brought with me) to purchase a mug when I found one being sold by a potter that was exactly what I've wanted, so I did not over indulge in eating. I enjoyed Noodables, Indian Fry Bread, and hot coffee... exactly what I went for.  However, I must admit that I had to spend most of today recovering from the endless walking.  It was all worth it.

This is one time when words will not suffice.  I must share some of the scenes.  Imagine there is the aroma of wood smoke in the air and a cool breeze... 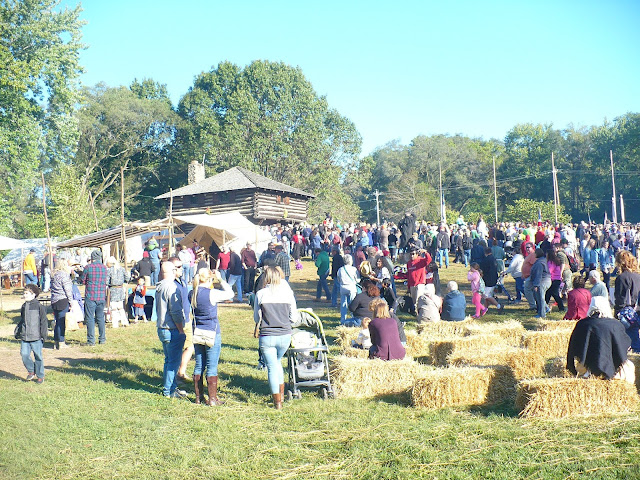 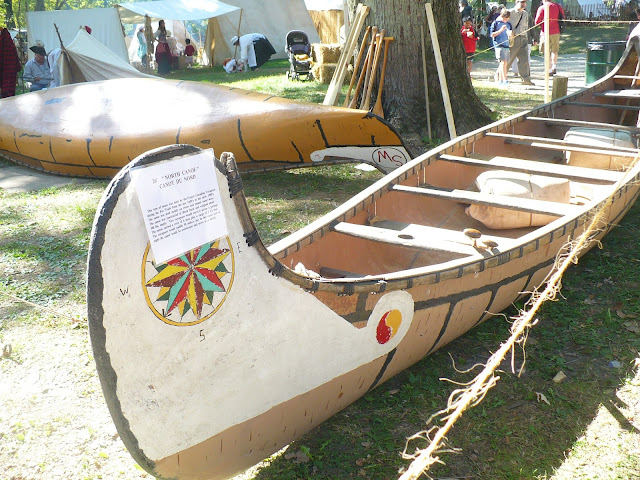 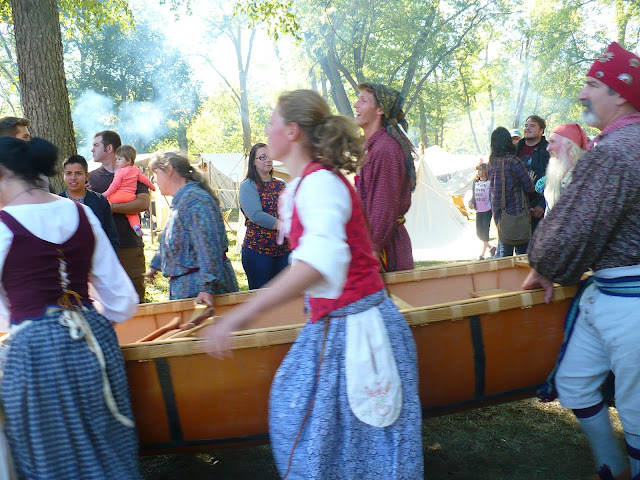 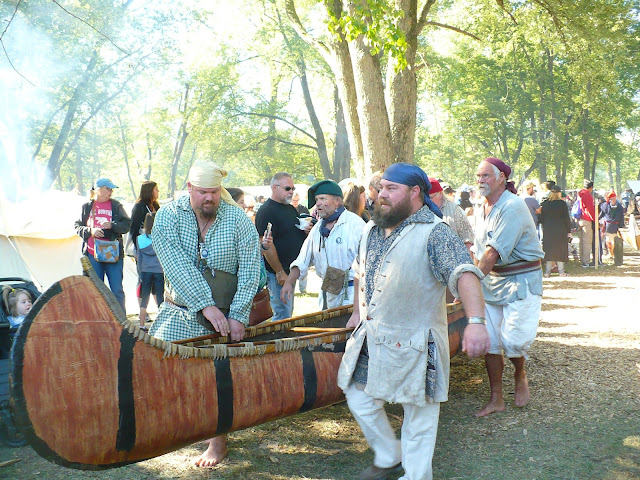 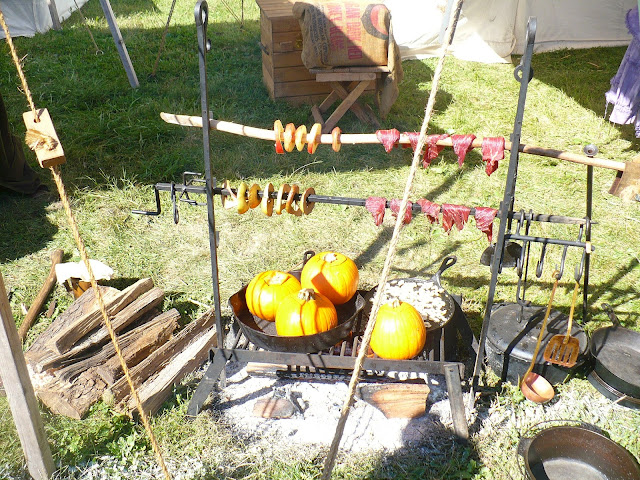 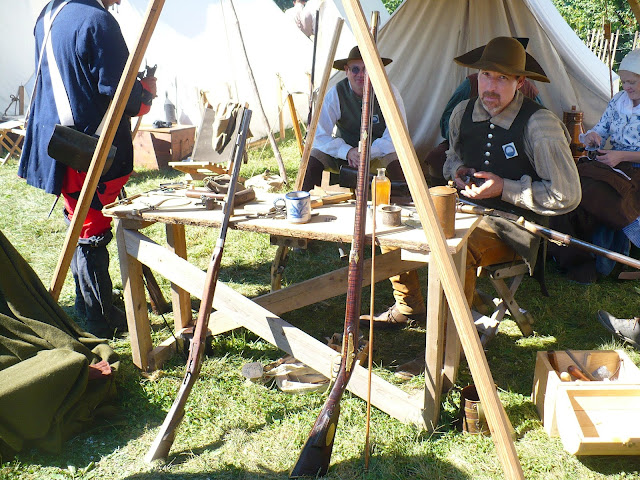 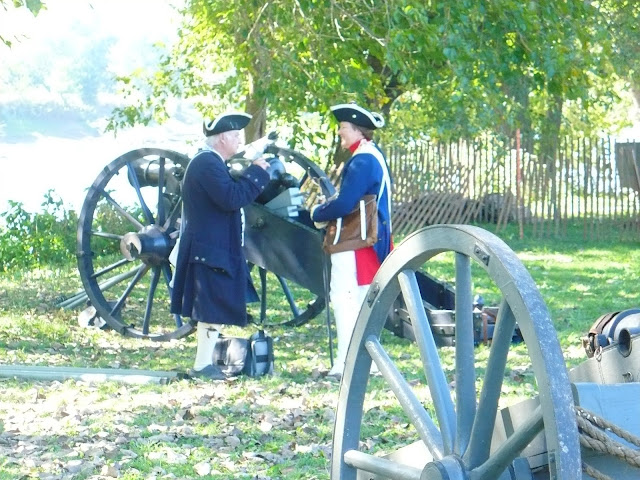 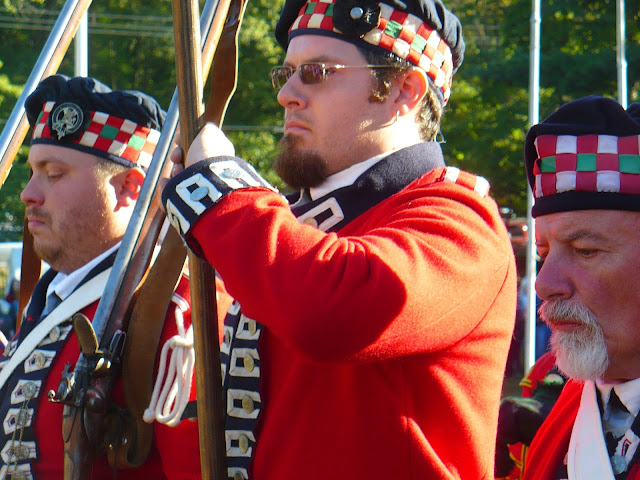 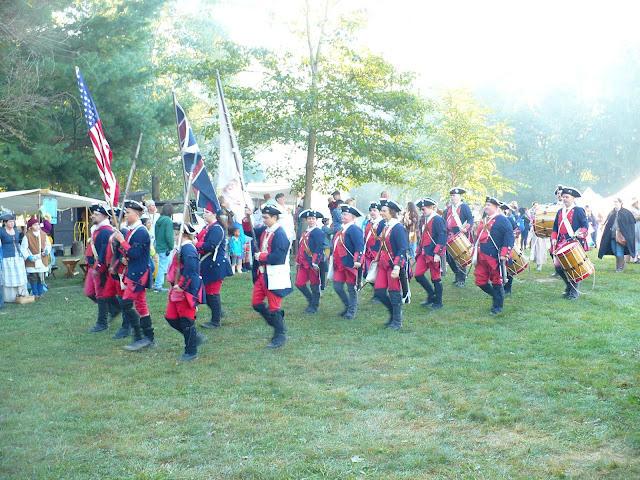 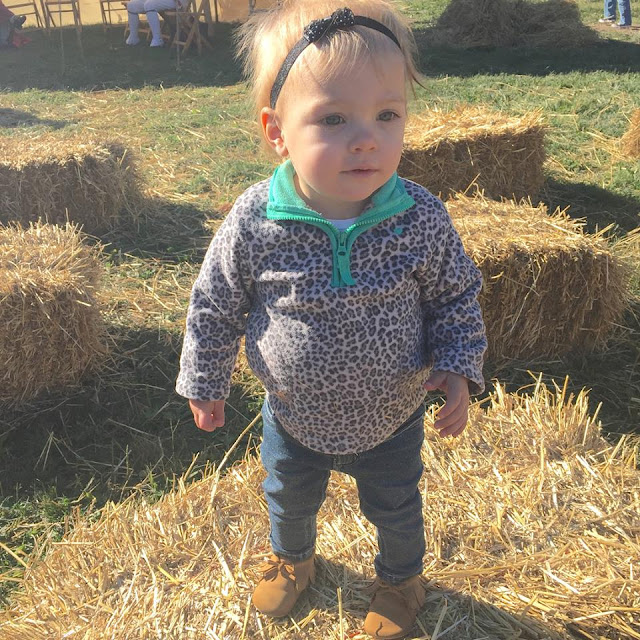 Now, there is the cutest thing I saw all day!  Notice Piper's little moccasins?  :)

Yes, definitely the cutest..love the moccasins. So glad you got to spend a beautiful special day with your family making a wonderful memory. Blessings, Sharon D.

Looks as if Piper has caught the thrill of the Feast of the Hunter’s Moon. Love the mocs! Saw the cool mug you purchased at Instagram. So glad that you were able to attend one of your favorite events. I still remember the canoes on the river picture you took one year while visiting this event. It looked like “Thanksgiving” to me.

Aw what a cute little dolly!! She looks so sweet...glad you had a fun day with her/them!!
Elizabeth in WA

I know you love this event and I am so glad you were able to go! I love history.

My grand Isla wears moccasins all the time! They are so cute!

Happy that you were able to go with the family!