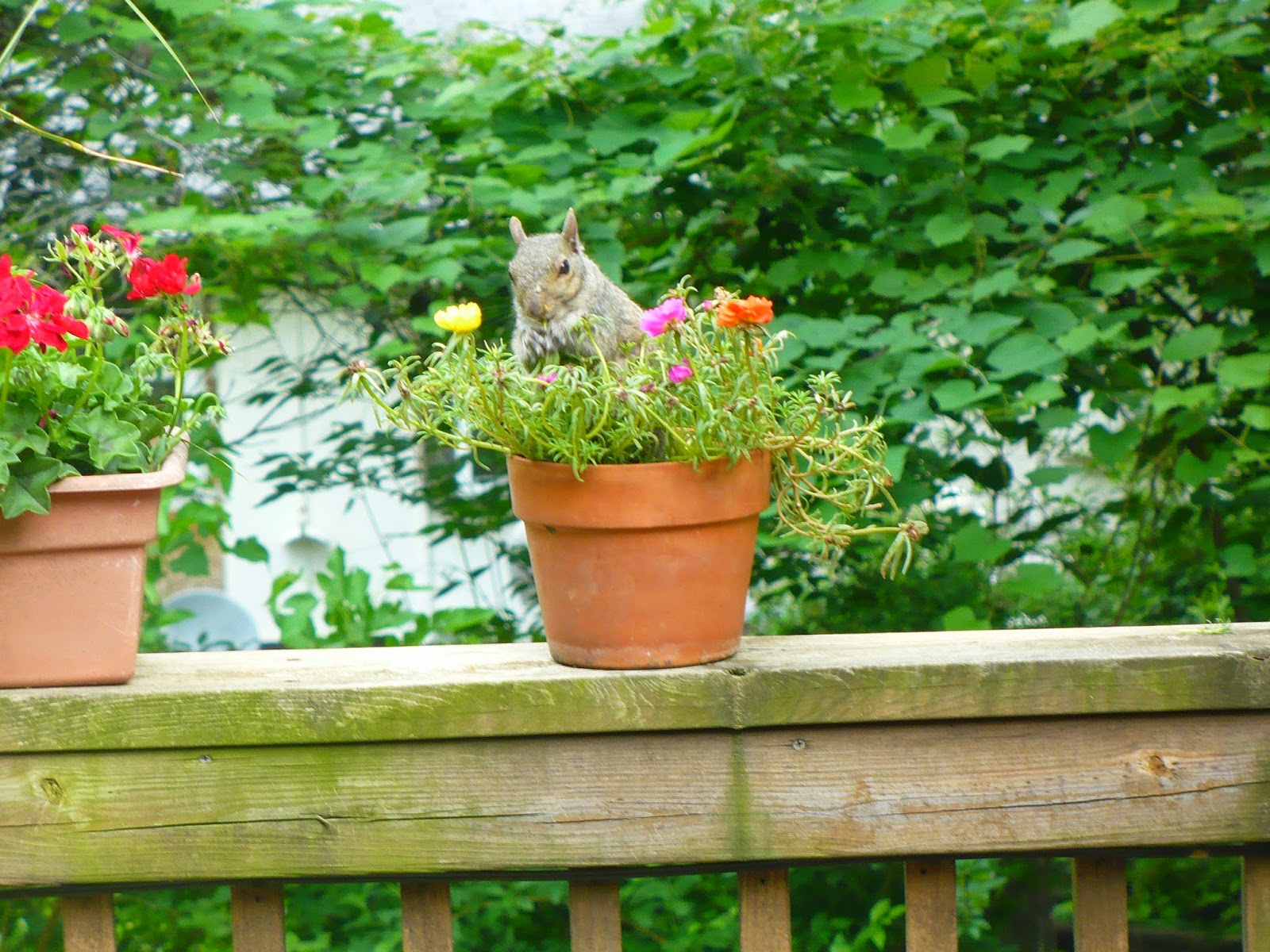 Recently my son asked me to meet him at Menards to help pick out some garden tools needed for their new house.  He was a little late and when he finally arrived, he apologized and told me he had stopped to fill up his car with gas and had called his wife to do the same with her car.

The reason?  A passenger plane had been shot down over the Ukraine and it was probably done by separatists backed by Russia.  This brought a big smile to his mom!  Why?  He was well trained to put news into everyday possibilities.  It also turned out he was right.  Between the short amount of time he filled the first car and could buy gas for her car... the price raised almost fifty cents a gallon.

My "life verse" is Proverbs 3 :5, 6.  But I'd half to say my close second verse is Proverbs 22:3, which is "The prudent person sees trouble ahead and hides, but the naive continue on and suffer the consequences." (New International Version).

I also like the International Standard Version translation into modern English, "The prudent person sees trouble ahead and hides, but the naive continue on and suffer the consequences."

Every friend I have who is a Pantry Person falls under the category of the wise when measured by Proverbs 22:3.  Over the years they have learned to keep an ear to the ground of preparedness chatter, an eye on the news, and at the same time... not worry.  They know God is in control but they have a definite leading towards being prepared for life in this chaotic and upside down world.

I know this idea of being aware of what is going on and preparing as God leads is not new to the 21st century.  I have read numerous reports of women prior to WWII who felt God was leading them to store a little extra here and a little extra there as they could... and when WWII suddenly broke out their families may have not feasted but they were fed.

There is a well known story of a woman who, in much the style of the Biblical Joseph, stored enough extra grain ahead of time that she fed the entire village in which she lived.   These were homemakers and not prophets to whom God could speak with that inner nudging, that still small voice.

I know a lot of women today who are feeling that nudge.  I'm not talking about the need for radical preparedness.  They would not be contacted by a TV Network to appear as part of a Reality TV show.  They simply purchase a few extra cans here, an extra package of TP there, perhaps a bulk purchase of oatmeal now and then, an extra jar of honey for the shelf, and they are aware of what they have on hand.

Some started gardening for the first time or learned to do water bath canning.  Others used a pressure canner for their own soups and stews.  A few have become experts in dehydrating.  Many only watch for very good sales and stock a little extra.  Most have gathered good inexpensive recipe and become proficient in at least a few.

They have a God-given wisdom... an understanding of the times... to know when to make a quick trip to the grocery store to stock up on last minute essentials.  They understand if there is a Winter Storm Watch issued that chances are the grocery store will quickly be out of milk and eggs and bread and butter.  So they take the available grocery money and head to the store for these essentials.

Being a Pantry Person takes a lot of courage.  The general population tends to laugh and scoff at such people, which is why when it is taken to an extreme it makes for popular Reality TV.  But a true Pantry Person does not bring attention to themselves.  They don't want to at any cost.

They quietly act as squirrels in September and October and gather their food for the Winter.  I can usually tell when true Winter is near.  For then the squirrels go into a frenzy (they act squirrely so to speak).  That is when I can sit on the deck and watch them grab any and all black walnuts off the lawn and off to their larder.

Trust your God-given instincts.  Not out of fear but out of faith that you hear from Him.  Even if you cannot do much to gather the black walnuts from the lawn (ummm... so to speak), gather a little hear and there as you can.

And be aware that a downed airliner may make the price of gasoline raise later in the day, or that severe drought in the nation's largest producer of fresh veggies will mean rising food prices, or that blight in Columbia is a sign perhaps you should stock up on coffee before the cost rises, and so on...

Quietly trust your squirrels-before-Winter instincts and should a storm arise... you will be as ready as you can.  The world around us is in a Hurricane Watch (Added: Hurricane Watch of wars and rumors of wars), the clouds have formed and the waves are choppy.

As I write, the storm is out at sea, not drastically affecting us at the moment.  But it would not take much for the Warning to be issued, the destructive winds to come ashore, and it be too late to prepare in any fashion.

Trust your inner squirrel.  It is a gift from God.   And as the angels often say when they appear in the Word, "Fear Not".

Posted by Brenda@CoffeeTeaBooks at 10:51 AM

I SO agree about trusting those inner instincts! It's more and more difficult to "squirrel away", I think. I DO look for good buys on some of those extras (dried powdered milk, rice, etc.), but the rising prices on other items sometimes makes it hard to afford the "black walnuts" so to speak :)

What? There's a hurricane brewing? Why do I so often learn my news from bloggers?

I asked John if he was aware that the gas prices have risen since the plane crash and he was not. As he said, "If the budget is tight, it doesn't really matter because one can't fill the tank anyway." True. This is where the trust comes in.

Off to look up that verse...very interesting!

LOL! Well that explains not being able to find the hurricane.

So true. We build a 'stash' during the winter which lowers the grocery bills considerably during the summer holidays when there's no work.

The list changes from year to year as dietary needs and tastes change. (no KoolAid now that the kids are grown up :)

I have always asked the Lord to give us wisdom and to be like the sons of Issachar, able to discern the times.

I'm thankful to know the ONE who holds the future!

Hi Brenda;
Very good advice, I always try to keep a stocked pantry. I am also looking into my budget money, rearranging things to be prepared for the days ahead. Good post! Have a great week end. Love and Hugs, Nana

Very weird. Our gas n California actually went down 4cents! It had been going down a little anyway but then kept going down instead of up after the plane crash. Why would it go up there and not here? Strange. My inner squirrel has been stocking away nuts for years. Every time I feel I can relax and not keep it so,.. something comes up in life and here we go again! :) Although things have changed as there are fewer of us now and eating habits have changed and we have learned a lot through the years too. This has also changed our shopping. Now though I try to keep less frozen anything, especially meats . More canning done and drying and such. Adding a few things new to the garden and eliminating some others. It is always a growing experience isn't it. One thing we need to be involved preparing for is our dependence on the Lord and where we stand there. That is key. They go hand in hand. When an emergency comes you will already have that link, that bond. Sarah