While the soup simmers... 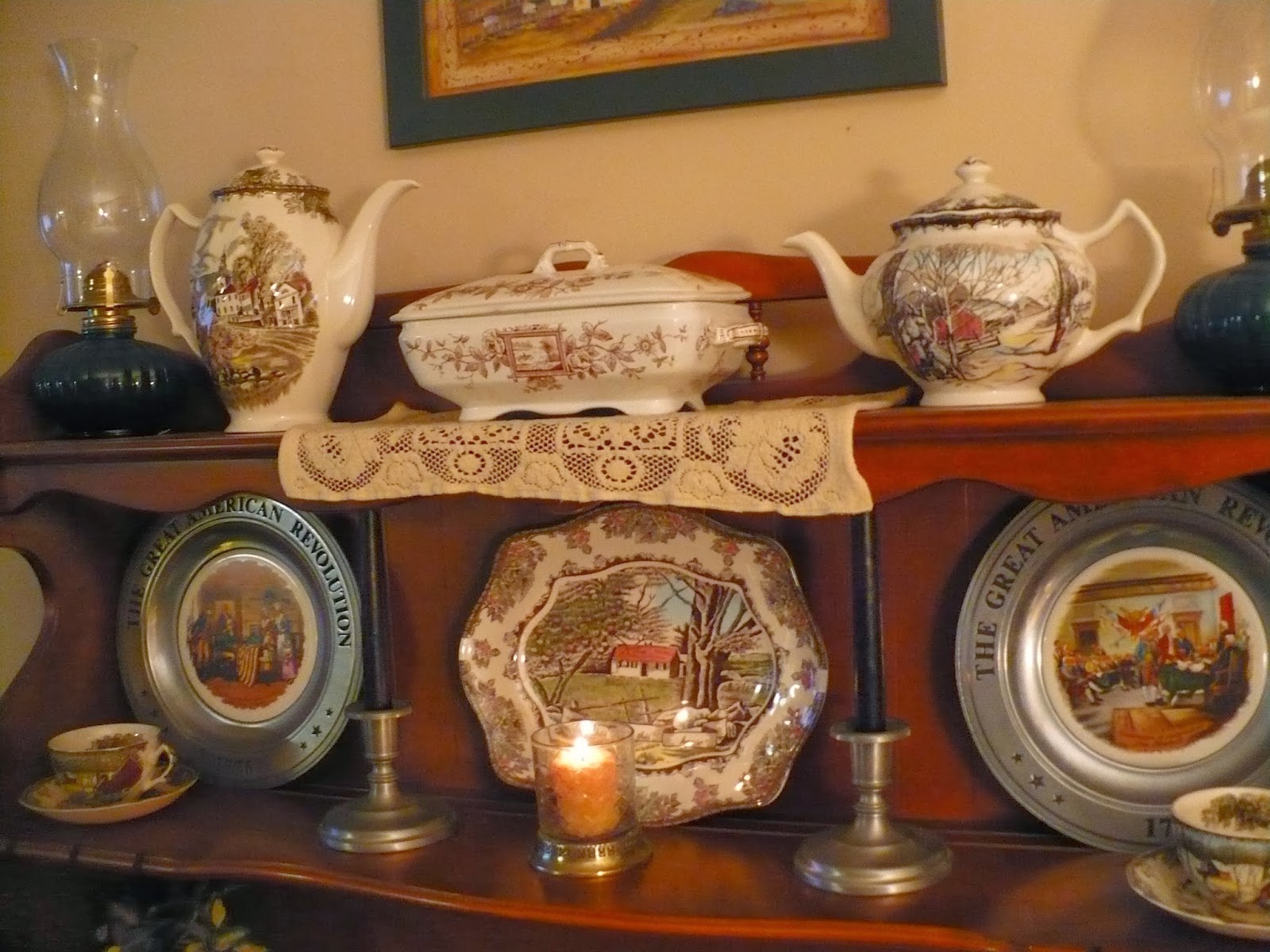 I have decided that a lot of people could save the money they spend on therapy if they only made soup.  There is something about preparing the stock ahead of time and then the chopping of veggies to add into the broth that is quite... zen like.  In a good way.  A Christian way.

Especially if, while one chops veggies, they are watching their cat stalk a squirrel through the windows of the french doors in the family room.  A domestic house cat suddenly shows signs of her saber-toothed ancestors as she bares teeth, slinks back and forth, eyes narrowed, ears back... in her most ferocious looking stance.

Of course, she doesn't know how silly she looks when the said squirrel runs off the deck onto the frozen tundra and the kitty finds herself running into the kitchen, bewildered and wondering where her prey has gone.

Who said life is not exciting in the bleak mid-winter?

She was also a little perturbed because her beloved Master of the House was gone most of the day and she does not get near enough itchies behind the ears from moi'.  While I laugh at her antics, she does not have me wrapped around that big paw as she does my husband.

But it is for him that the soup is simmering on the back burner, keeping warm for a later than usual dinner time.  Victoria is perched on the back of the sofa looking out the window, waiting for him to arrive.

As for me... the dishes are done with the exception of what will be used for Hubby's late dinner.  So I'm foreseeing a fluffy pillow, a sofa, and a book in my near future.   I think the kitty will be in line for long overdue attention while someone enjoys his favorite veggie beef soup and watches Chicago Sports on TV.  ;)
Posted by Brenda@CoffeeTeaBooks at 6:32 PM

Well you have very nearly described my cat's day. I ran out of suet for the bird feeder so thought that I'd make up some homemade. Well the squirrels went bananas. They tore through that so fast and soon were up on the deck peeking in the door begging for more. That's what it seemed like. So now I have a cat on one side of the door and a squirrel or two on the other. It can get pretty wild around here. Ha! Hope that your hubby enjoys his soup.

So much of what I do in the kitchen has become therapeutic. (When my kids were small and I rushed to get each meal on the table this was not so.) This past year I delved into bread making and the simple act of kneading the dough and later cutting the finished product into thick slices was renewing to my soul.

You have such a way with words to paint a cozy, homey picture that makes a simple day and simple chores like a beautiful painting that is peaceful and pleasant. Thank you for your word artistry.
Blessings, Sharon D.

Yes I agree! I am never happier than when I am preparing food for my family!

What a perfect day you've had. And h ow funny cats czn be. I have one who is mesmerized by the computer keyboard. He thinks he must type when I do. And his sister is the supervisor of any and all crafts that are made. Wish I could have a bowl of your soup, its one of my favorite meals! Love and Hugs, Nana